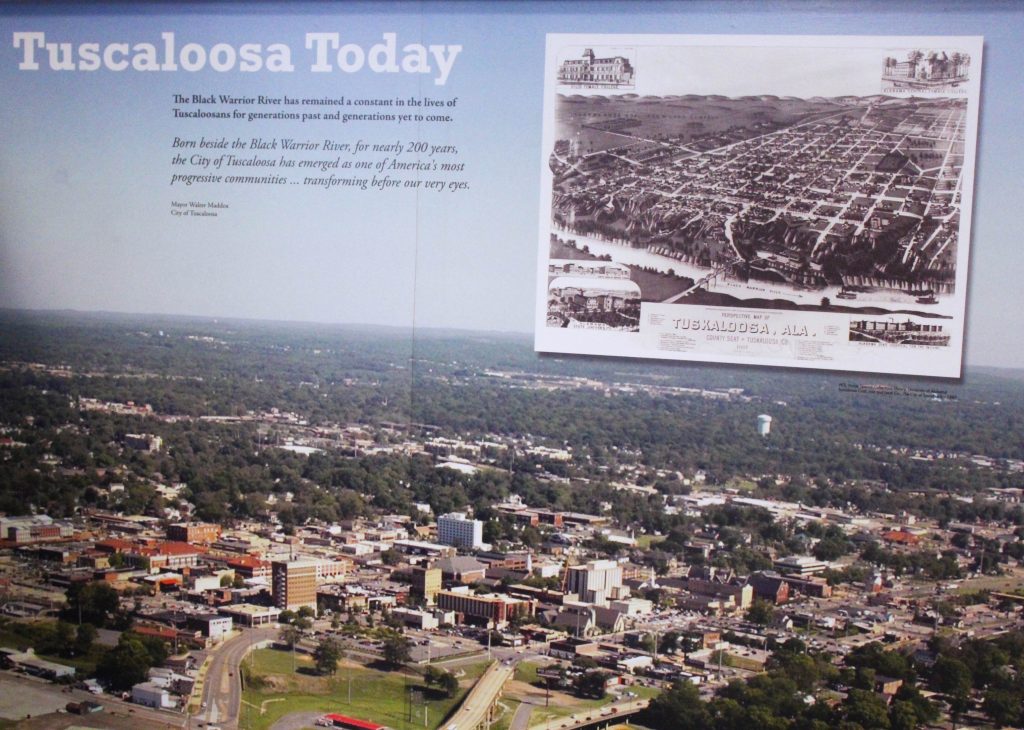 The Mildred Westervelt Warner Transportation Museum will serve to broaden the knowledge of transportation related topics that gave rise to the City of Tuscaloosa’s development and human culture through exhibits and quality programs of research, instruction, and service.

The Mildred Westervelt Warner Transportation Museum is housed in the historic Queen City Pool House on Jack Warner Parkway. The building was constructed in 1943 by architect Don Buel Schuyler, an apprentice of Frank Lloyd Wright. The site features a poured concrete bathhouse, a wading pool, and an art deco fountain. The pool and the pool house were constructed by the Warner family for the Tuscaloosa community after they tragically lost their son David in a drowning accident. The community used the pool and the pool house until the 1980s. The pool was then filled in and the building remained vacant for several years.

In 2005 it was announced that the bathhouse would be converted into a local history museum. This became possible after the Alabama Department of Transportation awarded the city a grant to convert the facility into a museum illustrating the history of transportation in Tuscaloosa. The renovation was designed by the Eclectic Group, Inc. of Huntsville and Ward Scott Veron Architects of Tuscaloosa. 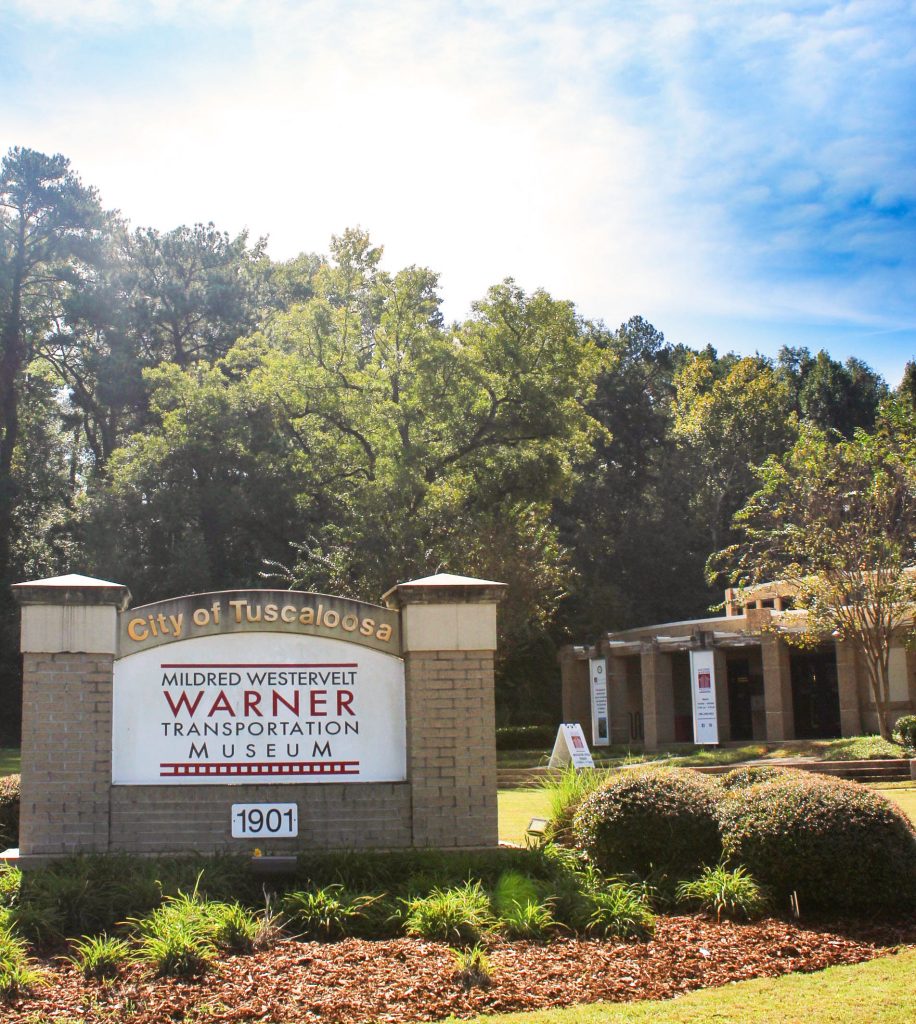 On December 13, 2011, the renovated bath house was officially opened as the Mildred Westervelt Warner Transportation Museum. The museum’s exhibits trace the city’s history through the development of its transportation systems.

The building is listed on the National Register of Historic Places.  The museum is owned by the City of Tuscaloosa and operated by The University of Alabama Museums.